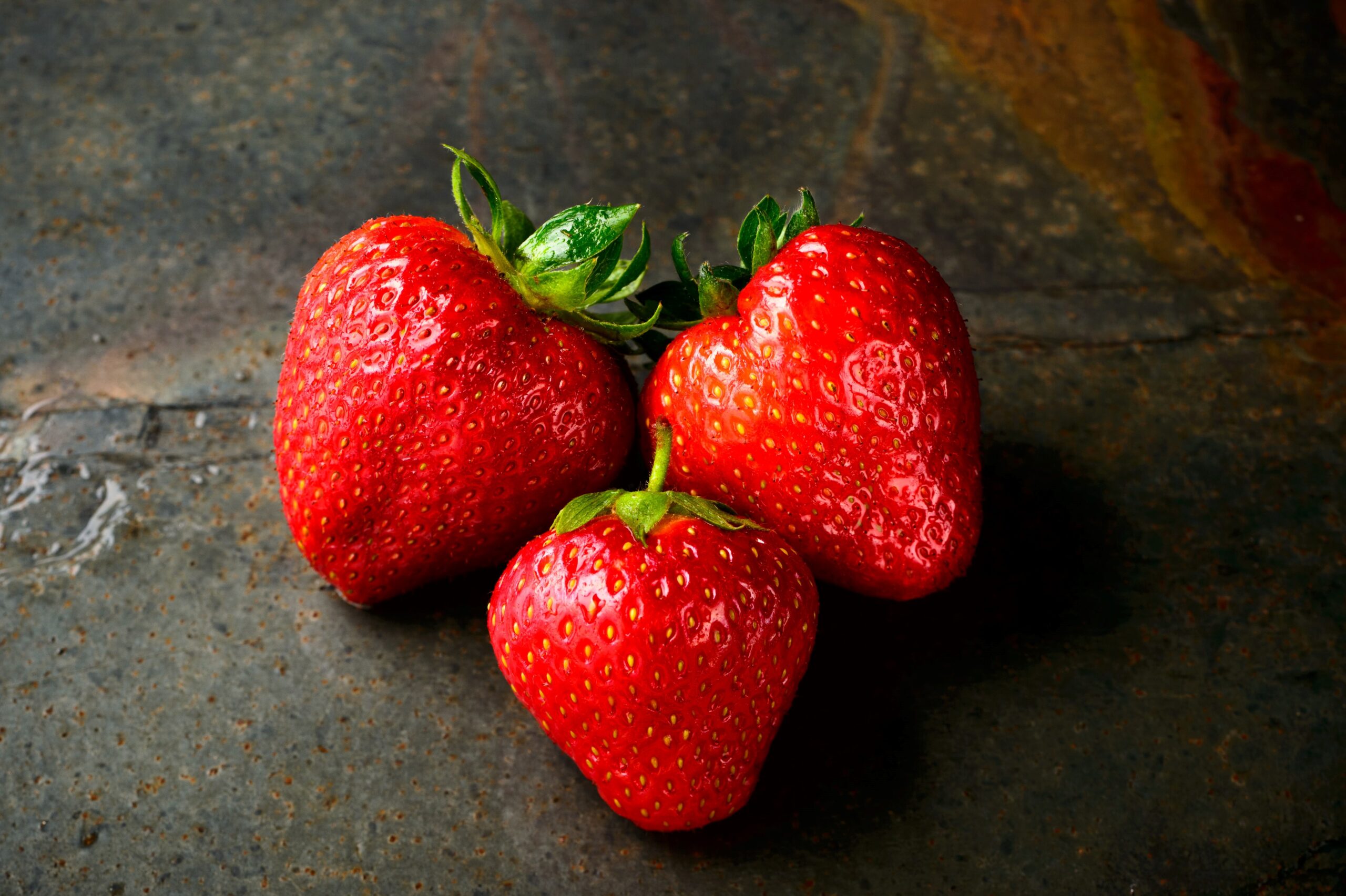 Forget about fruit being healthy

You can call me a heretic, I don’t mind. In fact, I welcome it. Bring it on. I will stand my ground.

I don’t believe you should eat fruit.

You can shout about it’s nutrients, and it’s all natural low fat fibre filled properties all you want, but I do not agree that it plays any part in any plan to help you get healthy.

What could have possibly led me to this conclusion?

It has taken 8 years to reach this point. 8 years of research and running a nutrition business. In all those 8 years I have included fruit somewhere in my advice, maybe in small amounts, but still there.

For the last 49 years I’ve been on this planet, it made total sense that something natural and unprocessed would fit the health bill. There can’t be a person in the UK (or many other parts of the world) that doesn’t know about the five a day campaign. Introduced by the UK government on 23rd March 2003 this rule says you should eat at least five portions (ambiguous to say the least) of fruit and veg per day. But do you know that the number five has been plucked out of thin air and could just as easily have been three or ten a day?

Its origins go back to the same place as the advice for cutting out meat and saturated fats came from (if you have read any of my articles you know that I have researched that myth to death, and it simply isn’t true). Rising obesity and chronic illness levels meant that the government was desperate to get people healthy and was sure that increasing fruit and veg would do the trick. Funny how they didn’t and still don’t, equate the useless low fat, more processed food advice that they had been dishing out for years with the decline in the nation’s health.

The five a day campaign has been very successful. Not because people actually implement the advice, but that they think they should, because it is so ingrained. But it is amazing how many people just focus on the fruit and not the veg part. If I had a pound for every time a potential client says, “I know I should eat more fruit”. Why do they do this? Because fruit tastes so much better than veg!

Our brains light up when we eat sweet foods. There isn’t a diet out there that doesn’t include some sort of sweet food.

Until now my plans were the same. I have justified their inclusion by stating that I concentrate on glucose-based sweeteners that limit cravings. I have justified albeit limited amounts of fruit and dried fruit as being natural forms of sweetener. Do you know the real reason I wanted to include them? Because I could not imagine myself living without sweet foods.

Everyone is looking for validation that the foods they love are good for them. I, as a nutritional advisor, am every bit as guilty of doing this. And I’m only just coming to terms with it.

So what changed my mind? The diabetes course I have just completed.

Now, you may not have diabetes, I don’t, and most of my clients don’t, but what I learnt about the mechanisms of the disease are directly linked to EVERY other health issue we face.

The devastation that high blood glucose and the subsequent high insulin response from our modern-day diet has on every part of the body is the same whether you are diagnosed with diabetes, any other disease or just irritating health niggles.

The main culprit is refined foods. I’ve been advising the limiting of high starch carbohydrates such as flour (just another form of sugar) and seed oils.

But I was turning a blind eye to dextrose and rice syrup (super refined carbohydrates) just because they were glucose based. I’ve even tried to use sweeteners such as xylitol and erythritol (urgh!). But I was missing the point, they are refined foods, end of. And they still cause the spike in blood glucose and high insulin response.

In my 49 and a half years, there probably wasn’t a day that went past when I didn’t have something sweet.

“But wait, fruit isn’t refined!” I hear you cry. Hmmm, yes, it is. It has been cultivated over hundreds of years from its original form. It has become sweeter and sweeter through selective breeding. Its fructose (fruit sugar) levels have gone through the roof. Our liver is the only place fructose can be metabolised. It is more addictive to our brains than cocaine. And it is the preferred food of cancer cells. To make matters worse, we dry fruit and refine them further with concentrated levels of fructose and call them health foods. We are advised to drink smoothies and fruit juices which are even more refined and are turning to fat in your liver before you reach the bottom of the glass.

Sugar addiction is the root cause to weight gain and ill health.

And if you want to make any changes to reverse what ails you, these are the foods that have to go.

The five a day campaign needs a revamp. Five portions of leafy green veg and nutrient dense protein a day.

Maybe then we might be on the way to improving the nations health once and for all.

PrevPreviousBest ever low carb gnocchi
NextWhat does a nutritionist do?Next