A recent study by Belgian researchers found that out of 750 type 1 and type 2 diabetics, around a third of both men and women suffered from some kind of sexual dysfunction. In women these included decreased sexual desire, lubrication problems, orgasmic dysfunction, and pain.

Kirsty Winkley, PhD, diabetes nurse and health psychologist, King’s College London, UK said that often the sexual problems for women were often overlooked and not associated with their diabetes.

Well surprise, surprise. It has become totally acceptable to talk about erectile dysfunction and a certain little blue pill, but the problems for women are still taboo. And there’s no little blue pill for us. The only time it’s really mentioned is with regard the menopause. Oh well ladies, you’ll just have to put up with the inevitable.

For a long time now, especially after my in-depth study for my diabetes diploma, I have been sure that any sexual dysfunction, whether accompanied by diabetes or not, comes down to the insulin resistance in many of the general population. The damage that high insulin and high blood sugar is doing to the fine network of blood vessels supplying the sexual organs and the disturbance to the endocrine hormones that are thrown out of balance, are impacting anyone stuck in the vicious cycle that is the standard UK diet.

Yet again, it is all about the food.

Where there is a study into the complications of diabetes you can extrapolate it across the non-diabetic population. Sexual dysfunction in women has been lumped in with the menopause because these symptoms show up at about the same time. But if it’s happening in men too then it can’t be just due to female hormone changes, can it?

But even beyond the known embarrassment of women not talking about these issues, no one is addressing the wider issue. The wider issue is insulin resistance in everyone, especially those who have any kind of health issue not just of the sexual variety.

Although it is known that the complications of diabetes are a result from insulin resistance, the focus is very much on the blood glucose level (probably because the test for insulin level is still very expensive). But the unchecked high insulin is what is causing the most damage.

The health message that should be shouted from every health publication should be that if you move to eating food that does not require huge amounts of insulin to process it then you can increase insulin sensitivity and allow the body to get back to the equilibrium it aims for daily.

Insulin responds to carbohydrates that turn to glucose, its job being to lower the glucose back down to its ideal level. If you lower the carbohydrate intake you will reduce the body’s insulin response. Throw in intermittent fasting that requires no insulin whatsoever and you allow the body to become insulin sensitive again.

But instead, around we go again, back to the obstacle barring us from the solution. The obstinate dogmatic mantra (aka the pack of lies) our public health authorities alongside the food and medical industries trot out, eat less, lower your fat, keep eating high fibre carbohydrate all day long and move more. That will solve it.

Hmmmmm, how’s that working out for us? Is it a solution or has this message coincided with an increase in sexual dysfunction, obesity, chronic disease, all-cause mortality and everything else in between? 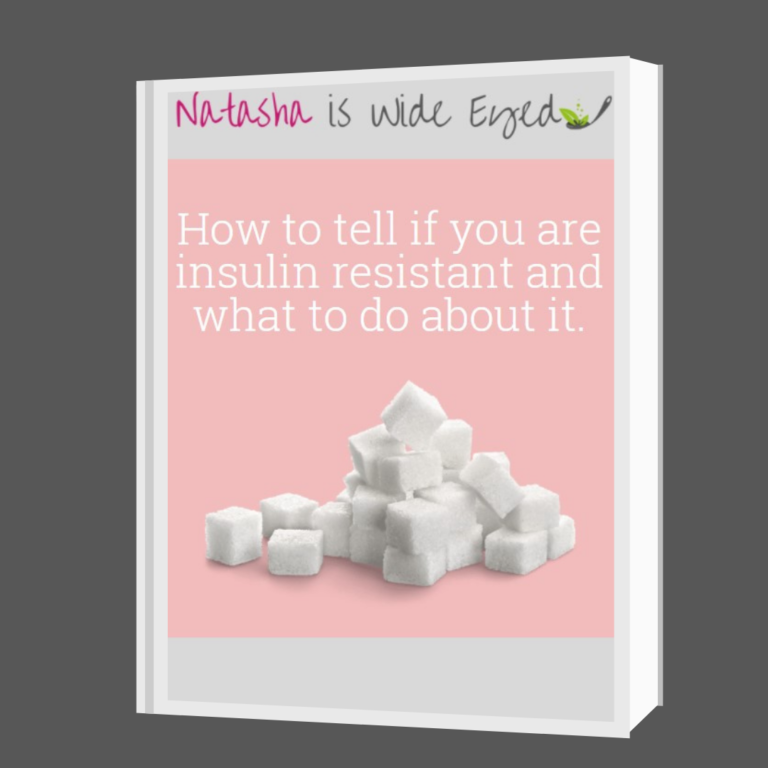 Your download link will be emailed to you. Check junk or spam if it doesn't arrive in your inbox.

PrevPreviousThe ‘Drop the F Word’ is a fantastic campaign. Shame about the sponsor
NextIt’s OK not to be OK interviewNext