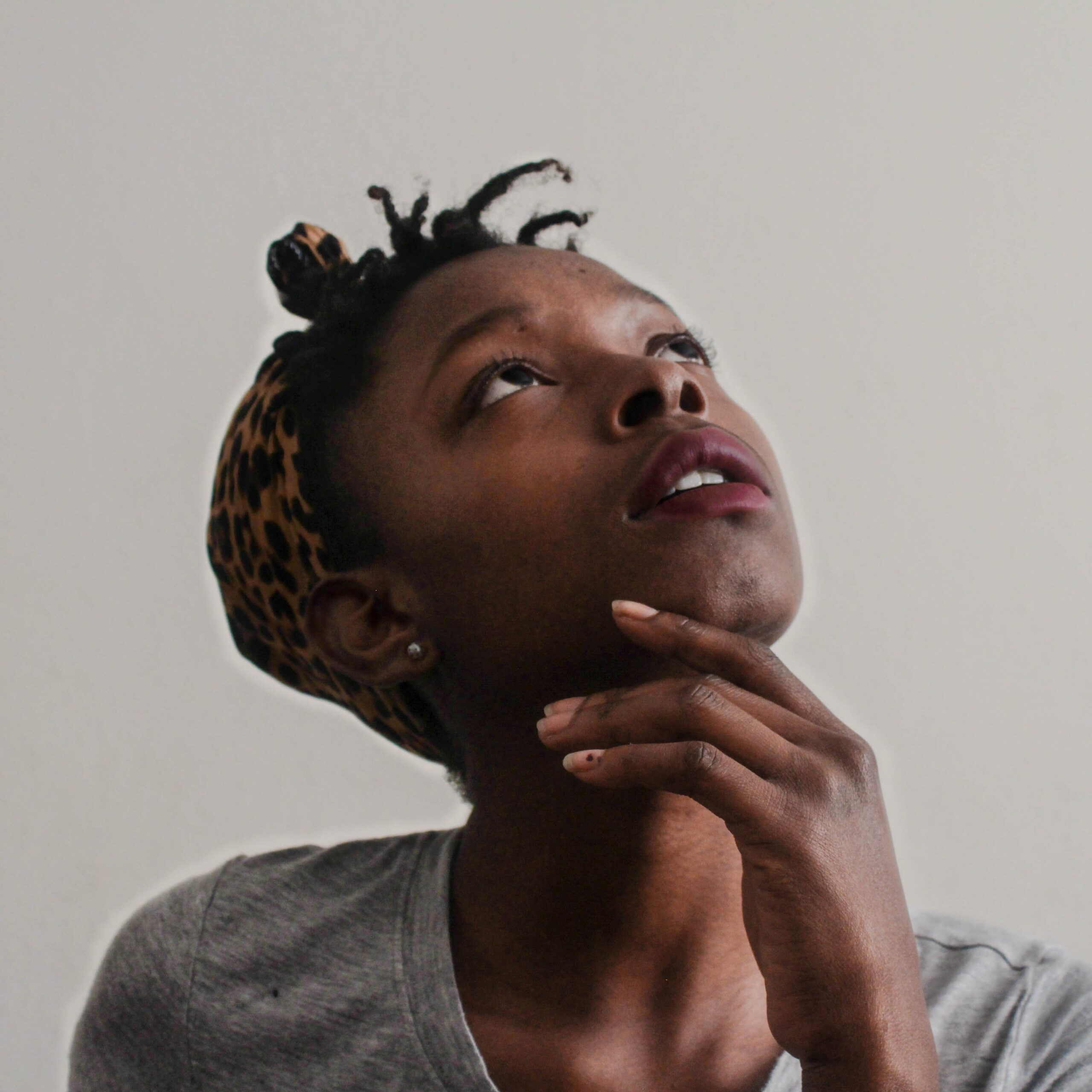 Not the kind of brain drain where the brightest sparks clear off to other countries and contribute to other economies.

The kind where your own thoughts clear off to some far off place that you can no longer access.

A dreaded D word (another dreaded D is for Diet, but I’ve already written that post!).

I have yet to meet the person who doesn’t fear for themselves, a close friend or a relative getting any form of dementia. The reason being is that we have yet to hear of anyone surviving after a diagnosis.

We’ve heard of all the research being done, yet we are also aware, due to the widely held belief, that there is no cure, nothing to slow or reverse dementia.

Today I am reviewing a book by an Alzheimer’s scientist who believes that we can already reverse in many current  cases and prevent future generations from having to suffer this most undignified fate.

The book is ‘The End Of Alzheimer’s’ by Dr Dale Bredesen.

Here is a man who has spent all his life researching this disease and is now implementing changes that are seeing astounding results in his own clinical practice.

It is unfortunate that there is not much funding for research into the effects of nutrition in the fight against dementia. The reason for this, of course, is that there’s no money to be made in educating and proving that we can treat ourselves.

The research is being funded and carried out by pharmaceutical companies in a race to be the one to come up with a magic bullet drug that will be used worldwide.

Dr Bredesen has been publishing papers on his research since 1993, but only published a paper on the effects in patients using his protocol in 2014. There hasn’t been a large enough clinical trial completed for most of the medical profession to sit up and take notice. Or for the media to get hold of it and tell the general public about it.

But I am willing to shout about it. We need to hear this great news and the world needs to act on it. Our government should have money for research that in turn would save the NHS billions if we all had the right information and treated ourselves accordingly.

As I had suspected for some time, we can all be in charge of avoiding this disease, armed with the facts.

Dr Bredesen has found that there are 36 factors that are involved in cognitive decline, with current medication only addressing one or two at a time. Thus missing the other 34, which go on to cause further decline.

As with most diseases some people are more susceptible than others in developing dementia. But rather than allowing certain genes to express themselves, we have the power to steer away from that course.

If you are still unconvinced that you are in control of your destiny, you might want to implement some changes anyway, just in case this eminent scientist is right!

For a start you should make sure you are cleaning your teeth properly. The brain can be effected by P.gingivalis and if your diet isn’t right your immune system won’t be able to defend against it.

Exercise and normal functioning hormones are essential for strengthening the synapses, so the correct nutrients play an important role on a daily basis as they will optimise hormone production and make you want to move.

Avoiding heavy metal (not the music) toxins will also help a great deal. Try to avoid having metal amalgams as fillings. Cut down on mercury tainted fish (click here for a list), drink filtered water and avoid tap water due to it’s fluoride content.

Cut out sugar, as this has been found to swamp the brain (described now as Type 3 diabetes) and monopolise an enzyme called Insulin Degrading Enzyme (IDE). IDE is also needed to mop up beta amyloid and as it can’t do both at once you definitely want it working on the beta amyloid which is the most well known factor involved in causing dementia. It is a sticky plaque that covers the brain synapses and stops the neurotransmitters working correctly. Drug companies have spent billions trying to find a drug which will wipe out beta amyloid. But the better avenue of research would be how to stop beta amyloid from building up in the first place, more studies like Dr Bredesen’s.

Get the best night’s sleep that you can. Go to bed before 11pm, turn all electronics to airplane mode, keep your room below 18 degrees and go to sleep at the same time every night of the week.

As always, with all my info, I will reiterate that prevention is better than cure (or waiting to see if they’ll find one).

In summary these five key factors are the most important to address for prevention:

1. Insulin resistance, or eating more sugar than the body can cope with.
2. Inflammation and infections caused by a compromised immune system through an unhealthy gut environment.
3. Compromised hormone production through nutrient deficiencies.
4. Toxins in the environment that the compromised immune system (70% of which resides in the digestive tract) cannot defend against.
5. Lifestyle behaviours that do not allow for repair or protection of the brain synapses.

The reason Dr Breseden has had success in actually reversing symptoms is that our bodies are continuously renewing. So changing behaviours at any age can wipe the slate clean.

His protocol has focused on supplements, unprocessed food, exercise, brain training and reducing medications that contribute to cognitive decline. In other words, for the large part, helping the body to heal itself through the right foods.

So The Four F Food Plan should be your next step, shouldn’t it?!

Wishing you a lifetime of clear thinking.