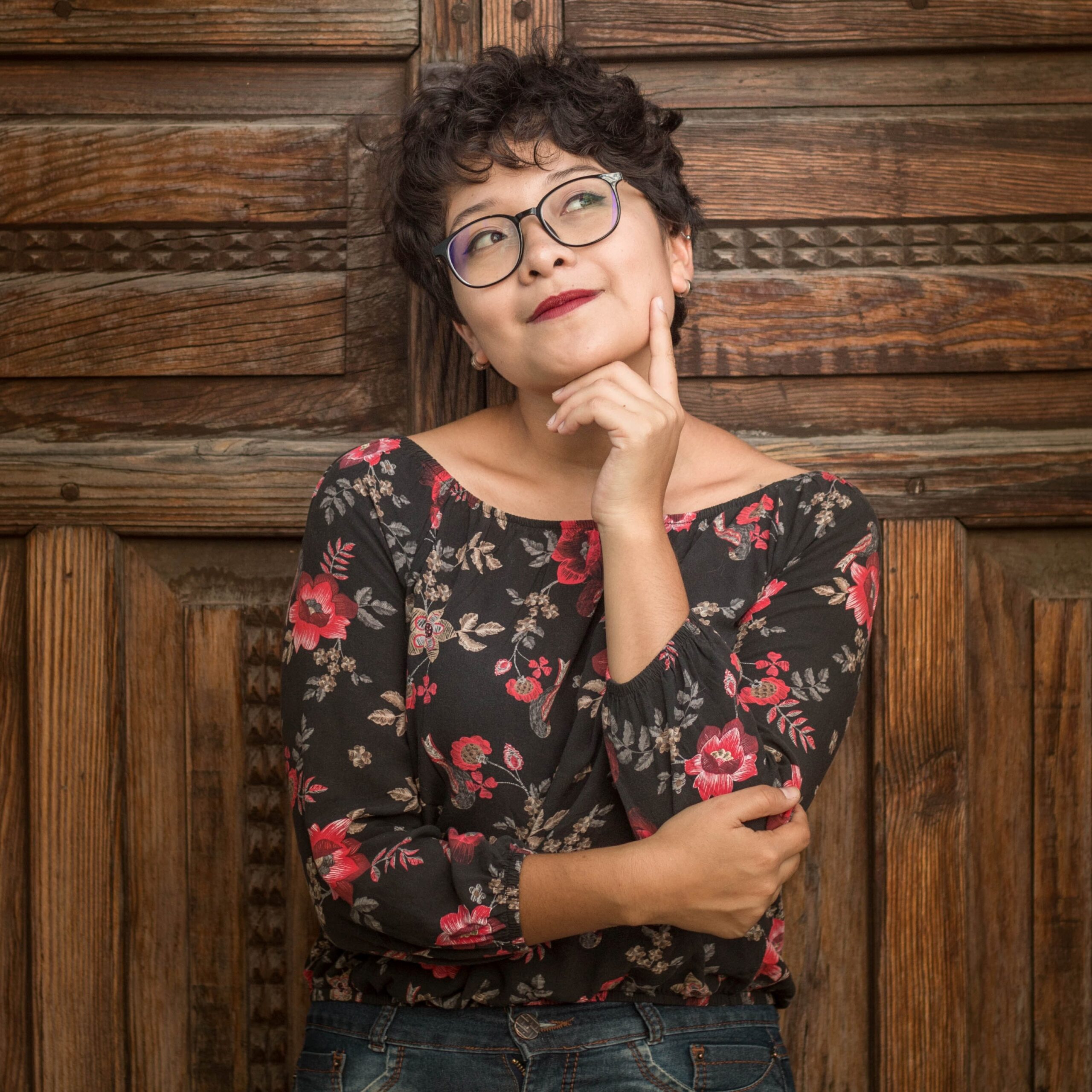 The slippery slope of self-justification

Are you in the habit of justifying every action you take?

For example, might you book a holiday that will stretch the bank, but justify it with the thought that you work hard all year, you couldn’t go because of COVID, or you just deserve it damn it!

We tend to justify all our actions with thoughts that reinforce us being right so that we can feel better about the decision.

What about when it comes to food? Do you justify what and how you eat?

Or are you a very active person that feels the exercise that keeps you slim and fit means that dessert is justified?

If you’ve had a bad day, do you justify that cake or wine will make the day more bearable?

Recently I have tried overhauling my deeply held pattern of self-justification of my actions as I caught myself going against all my own advice. When realisation hit, I was shocked at just how easily I had misled myself with my brains efforts to give me what I wanted.

Having spent 10 years eating and fasting in a way that keeps my health ticking over nicely I thought I’d become immune to slipping back into old habits, but apparently not. It all started with me becoming much more physically active through a part time job I took on.

At first the work just slotted in around the fasting and the low carb food. But then I started to slip in the odd bowl of ice cream at the weekend. And here starts the justification, “this is fine, I eat so well year-round, and the physical activity will keep my insulin levels even, enjoy the ice cream!”

And then came “I’ll have potatoes with my meal Saturday, and a slice of sourdough toast because it’s Sunday, no harm done.” And then after work I’m planning to eat some olive oil crisps, “it’s fine as I’ve been so active.”

Until the winter months and now there’s carbs at every opportunity, and if you are not aware, carbs lead to sugar spikes and crashes that lead to cravings and make you hungrier. But it’s all fine because you have justified it because you’re burning more calories and it will all balance out.

I knew all this and ignored it!

After years of never having to think about my waistband, I suddenly became aware that it was much tighter! What? How did that happen? Ah yes, I know exactly how it happened.

And this is the problem with us humans in general, especially when following a diet that goes against our reward centres, still the most popular diet used to lose weight. So, if you go on a low-fat diet and succeed at it for a few months, when you eat something full fat it is so good, that you justify that you’ve been ‘good’ for so long and done so well that you deserve to eat something nice. And as you’re now at the weight you want to be, you can handle the occasional ‘treat’. And then 6 months later you find you’ve piled it all back on and more because you just couldn’t face going back to the austerity of the low-fat diet.

And people who do a lot of regular exercise may look slim and boast that they can eat anything as they burn it all off, but you can’t outrun a bad diet. As Sir Steve Redgrave can attest to. During his Olympic training he was eating around 8000 calories a day, most of which were carbs, sweets and desserts and he ended up a type 2 diabetic. His body was raising insulin it just wasn’t manifesting as fat, but it was messing with his sugar regulation.

And that’s what I did. Until I woke up and gave myself a ruddy good talking to.

I’m now totally back on track.

Be aware of how you talk to yourself about food. There is literally no justification for eating food that your body can’t use to keep you healthy.

And if you want a total reset and to be able to eat great food that will support you both mentally and physically, then talk to me.

PrevPreviousKindness matters to your health
NextHelp yourself to better thyroid healthNext