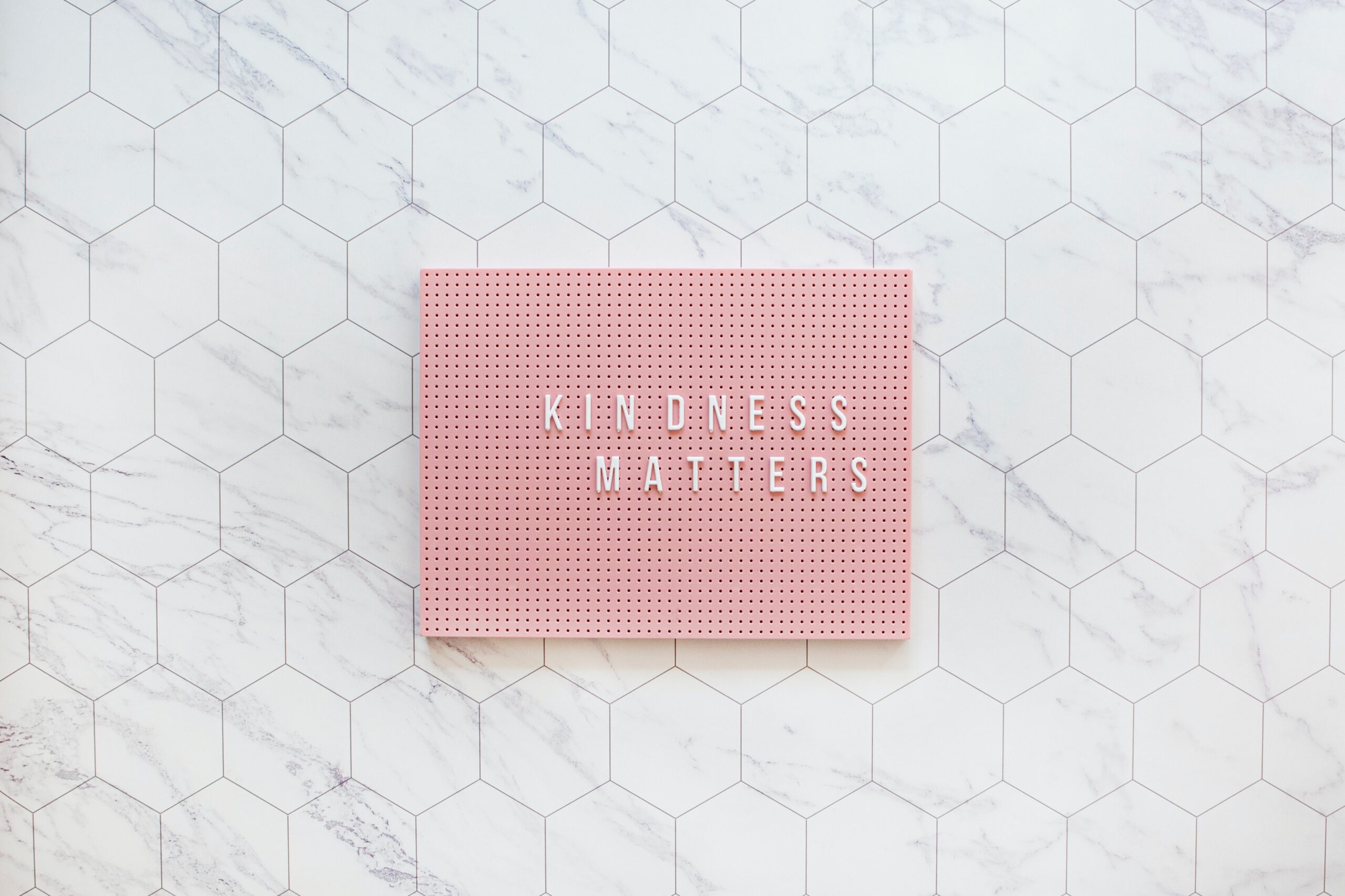 Kindness matters to your health

I love how various events set me off on a tangent.

I recently got invited onto BBC Radio Suffolk, to talk to Wayne Bavin again, this time about a story of a woman in Derbyshire who found £3800 in an envelope and handed it into the police. We were discussing the benefits of doing good deeds and being kind.

By handing the money in, this lovely woman has done herself a huge favour. If she had kept the money, she would have had feelings of guilt going forward. Plus, whatever she’d spent it on would have reminded her that the money wasn’t hers to take.

But the long-term benefits of being kind and always doing the right thing are not only mental, but they are physical too.

Being kind increases the production of oxytocin which is the hormone responsible for feeling happy.

Another knock-on effect of oxytocin is that it triggers the release of nitric oxide. Which in turn dilates your blood vessels, lowering blood pressure and maintaining heart health.

Being kind lowers the stress hormone cortisol which, in turn, helps to regulate insulin (the key to addressing health issues). This leads to reduced anxiety and promotes endorphins which are a natural painkiller.

Kindness shows up in our brains reward centre too. And this lady was also rewarded by the person who lost the money and the police, so she had rewards all over the place!

People who volunteer for things regularly have been shown to live on average 44% longer. Wow, that is certainly an incentive for going out of your way to be nice.

The fact that this was published on the BBC might lead us to think that an act such as this is rare. But I don’t think it is. I left my wallet in a phone box (remember those?!) back in the early 90’s. I thought I’d never see it and the money in it, again. But a lovely kind person took it into a branch of my bank and I was reunited with it with everything as I’d left it.

Perhaps that’s why I would do the same thing. Kindness is paid forward. I suppose you could say it might work both ways. If you’d had a negative experience, you might behave in a similar way in the future.

But now that you know that actively looking for ways to be kind can help you live longer, you can be selfless and look out for yourself at the same time.