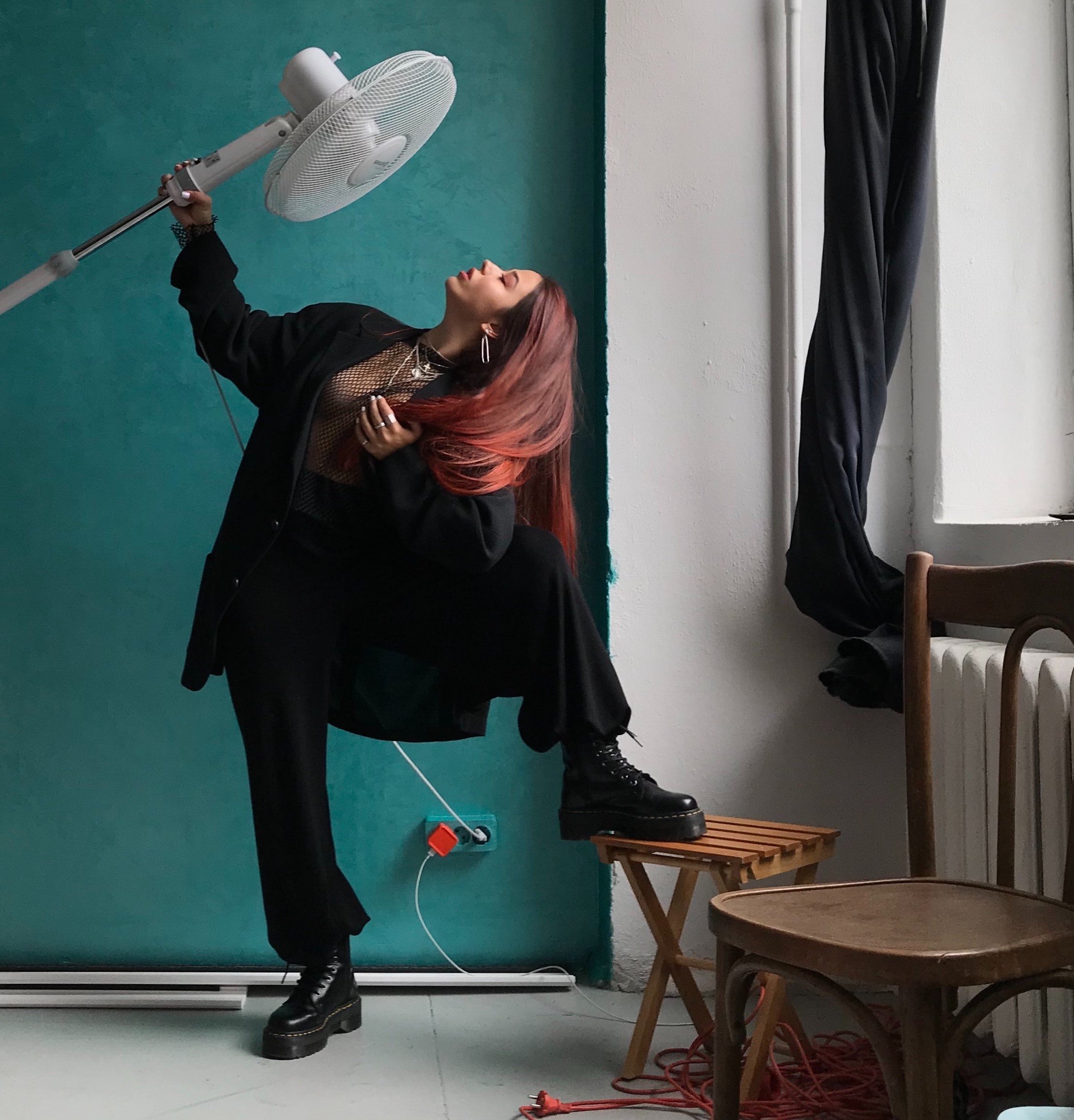 What if its your blood sugar not the menopause causing your symptoms?

As I approached it (with trepidation), I realised that I didn’t really know much about it. We’re told what to expect when our first period arrives, but the end of our periods is reduced to hushed whispers for fear of letting anyone know that we are ageing and soon to be ‘less than a woman’ for the loss of our fertility. Oh, the gloom and doom of ebbing hormones! The warnings continue that we’ll pile on the pounds and there’s not a darned thing we can do about it except take obscure herbal remedies or hormone replacement therapy and console ourselves with cake.

How do you know if you are in perimenopause?

It’s hard to even tell if you have entered perimenopause (the time leading up to when your periods stop entirely) unless you go to the doctor and have blood tests. I found out by accident after a brush with poor mental health and an episode which I would describe as a mental breakdown, brought on when I spent a period eating vegan (that’s another story). They checked to see if the mental breakdown was perimenopause symptoms. It wasn’t. A year later, to check that I was back to full health after I went back to eating meat and fish, I had the same bloods taken and was told that I was now in perimenopause.

Initially I braced myself for all the symptoms to arrive. Three years on, and they still haven’t made an appearance. Why?

Why have I not got symptoms deep into perimenopause?

Because I reversed my insulin resistance 9 years ago. I now believe that we have been confusing the menopause with this widespread condition for years and its time to set the record straight.

We need to look to diabetes for the answers.

At first, I suspected that eating for my biology meant that my body wouldn’t give me grief, even with fluctuating hormones. But I had a feeling that it went much deeper. That the problems were connected to the boom in chronic disease we have experienced globally in the last 50 years. It is not a coincidence that menopause symptoms are getting worse in line with rates of obesity, cancer, heart disease, stroke, and diabetes. It was my focus on this last one, the study for my diploma in diabetes, that brought all the pieces of the puzzle together for me. Time and again I noticed the symptoms for type 2 diabetes matched perimenopausal symptoms.

What is insulin resistance?

If you don’t know, insulin is the hormone that, when working properly, controls your blood sugar levels. It signals your cells to absorb the glucose from your food so that the body can use it for fuel. But if your blood sugar levels are too high for long periods of time, which generally happens in modern diets and eating patterns, the cells stop responding to insulin and they become insulin resistant. At this point you may become diabetic, but many people are insulin resistant and will never be diagnosed with diabetes. And if you aren’t diagnosed diabetic and given a wake-up call, it is unlikely that you would change your eating or lifestyle habits and many of the risk factors of insulin resistance remain. Increased risk for dementia, cancer, stroke and heart attack. It is also involved in polycystic ovarian syndrome, high blood pressure, and breast cancer. If your male partner ever suffers from erectile disfunction do not dismiss it. Its prevalence is so widespread we have adverts on mainstream TV for Viagra. But it should not be a normal occurrence. That and vaginal dryness can be symptoms of a complication linked to insulin resistance, peripheral arterial disease. The outcome of which can be heart attack, stroke and amputation.

Timing is everything, the hormonal changes leading to menopause (the term for not having had a period for 12 months) start at around 45 years onwards. This is the same danger period for both men and women that the diabetes health check focusses on. This is because by this point in a person’s life they have generally been eating a diet of foods turning to sugar in their blood stream long enough for it to start manifesting as problems.

Insulin is a master hormone and as such if it is out of balance so too will your other hormones be. During perimenopause, the reduction of oestrogen exacerbates insulin resistance. Men also have a decrease in testosterone, which doesn’t help their insulin sensitivity either. So, this is a really good time to take action to address the root cause.

But how do you reverse insulin resistance?

Insulin resistance comes from having too much circulating insulin and your cells are not responding to it, the sugar ends up not being dealt with and causes damage to all your tissues and leads to disease. The only way to reverse the situation is by allowing your cells time to become sensitive and responsive to insulin again. You do this by doing strength exercises to increase cellular insulin sensitivity. By eating foods that require little or no insulin. And you have periods where you fast and give your body time to burn fat as fuel. And of course, that’s where I step in to help you achieve it.

PrevPreviousEasy Omelette
NextWhat would a nutritionist tell me to eat?Next