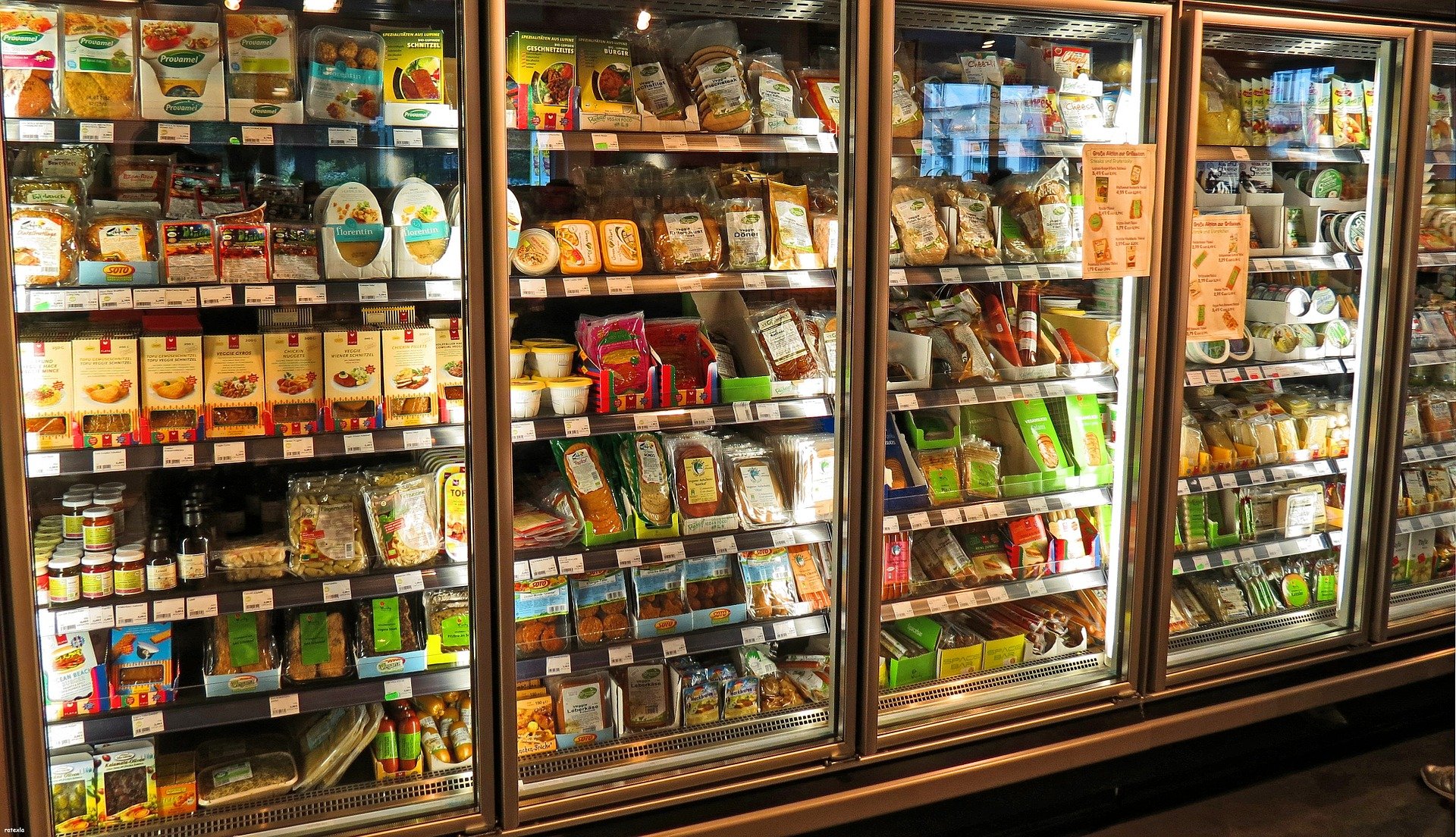 Where does ultra processed food begin and end?

When I was a child, I was the world’s fussiest eater. I lived in fear of being offered food at a friends house, knowing that I would be unable to eat it and I would not be able to keep it down, if you catch my drift. Unless it was one of two foods that I’d trust their parent to cook and that was Richmond sausages (but they had to be burnt!) or fish fingers. The nutrition value of these foods was close to nil. So processed out of all recognition to the foods they represented as to be useless. My mother didn’t feed me these things, but it was the 70’s/80’s and convenience foods were becoming all the rage and so frozen foods and Marks and Spencers ready meals were seen as a brilliant alternative to slaving over a hot stove. Even if my mother, who is a great cook, made a homecooked meal I would invariably turn my nose up at it and stick to a chop or a piece of chicken with peas (the only vegetable I’d eat). I had no such problem when it came to sweets or dessert however.

Now you might not think anything of this and dismiss it as no big surprise because a lot of kids are fussy. This is true. But at the time nobody put my fussy eating together with my health. It’s only with hindsight and my career in nutrition that it has become evident that I was in fact, malnourished  manifesting in severe eczema.

My eczema required trips to the hospital and treatments such as tar bandages. I used steroid creams for years and all they were doing was treating the symptoms and not the cause. The cause was 100% the food I was eating and the nutrients I was not getting.

In fact my eczema only disappeared when I changed the way I ate age 41.

Of course eczema wasn’t my only problem, I had yo-yoing weight issues for all that time too which was another inflammatory response to my nutrient deficiencies.

Did you know that there is a system of classification of levels of food processing? It is the NOVA system and you can take a look at it here

And there are also foods that are thrown under the bus and lumped into the ultra processed food category such as proper sausages and bacon. These are nutritious sources of protein. A Richmond sausage has so little pork content and is nothing like a traditional butchers sausage with a little rice flour and seasoning in a natural casing.

The only way to get the most from your food with regards your health, is to stick to the NOVA 1 foods which are unprocessed or minimally processed foods. Avoid anything with a list of ingredients your body won’t recognise.

My 41 years of health issues is just one example in billions, because modern food is effecting nearly every health issue we face. But you have to realise that with so much money at stake for the food industry and their political clout dietary guidelines and misinformation will continue.

It is very reassuring that you are in charge of your health outcome and that you can change the course of your life with every mouthful you choose to eat. That’s my hope for you anyway.