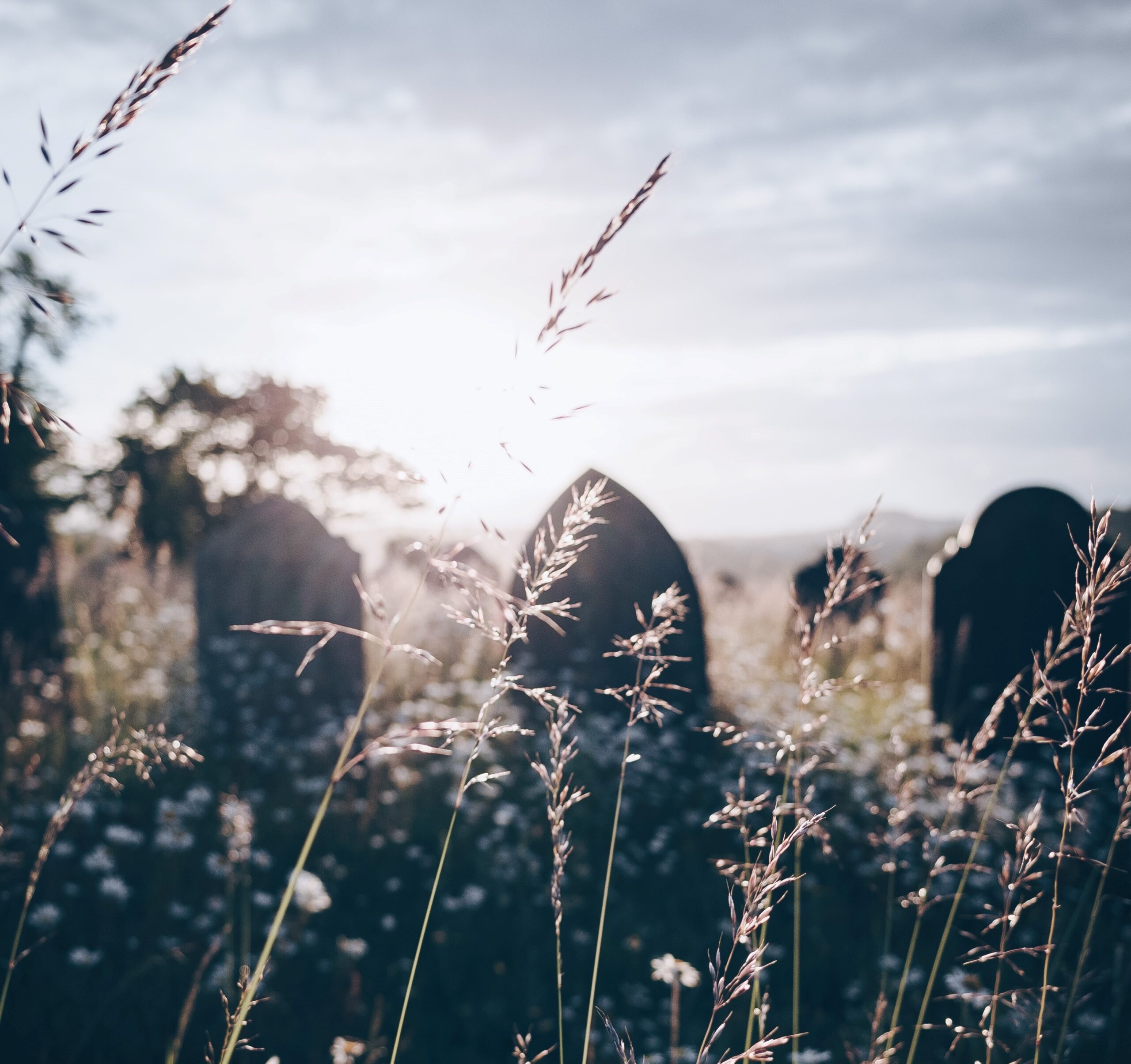 My anger at dietary guides that caused cancer

I would wager that you’ve known someone related to you or closely associated with you who has died of cancer. There are very few people who haven’t been affected by it in some way.

Since February 2014, when a close relative of mine died of cancer, I have been angry. Very angry. And it doesn’t get any easier with time.

I’m not angry at them you understand. They had no idea that they were eating themselves towards disaster.

I rage against the pervading advice that led to their death. That built their body into a model food factory for the cancer that ravaged their body and took them out of my life.

I also rage at my helplessness in finding the answers in nutrition too late to help them.

The source of my anger are the dietary guidelines that have been misleading us since the 1960’s with the advice to increase sugar consumption and move to unstable vegetable oils.

My relative, let’s call them M, was a small for term baby. At the time, in the late 1930’s, the advice for fattening a baby up included feeding them condensed milk. Enter sugar and what will turn out as a sugar addiction for a lifetime.

M was never overweight as a child. And they were active and slim most of their adult life too. That’s important to know, as health advice today has a biased focus on obesity being the key.

But M loved sweets. They also enjoyed stewed fruit of all types. Sugar was at every meal. Sugar was in the bran cereal M ate for breakfast, the sandwich they ate for lunch, and the ready meal for their evening meal.

M was a brilliant vegetable eater, so they were certainly far exceeding the five a day rule.

M was careful to watch the fat content and stuck to low fat spreads containing unstable vegetable oils on the wholewheat bread where sugar was hiding.

Because fruit is hailed as so good for you and therefore seemingly unlimited, M never saw sugar biding its time before making its move.

The health advice we are still being told to follow, like watching our weight and increasing our fruit and veg intake would have appeared from the outside to not be M’s concern, they were ticking those boxes.

But M didn’t know that sugar in the form of fructose is a superfood for cancer. It overloads the liver and causes untold damage inside the body. Along with glucose, it is the preferred growth accelerator for cancer cells. The very foods we’re told to this day that we should increase, more fruit and derivatives of fruit such as dried, juice and smoothies, are contributing to the rising rates of cancer diagnoses.

I’ve since learned that fruit doesn’t even have a health status based in science. All the vitamins and minerals fruit provide can be found in higher levels in vegetables without high levels of sugar. Fruit as a health food was part of a marketing campaign by guess who, the Fruit Industry.

On top of that the bulk of M’s foods were, as the dietary guidelines tell us they should be, based on high carbohydrate foods that turned to sugar in their bloodstream. Cereal, bread, pasta and rice were the basis for every meal, keeping blood glucose and insulin levels high almost 24 hours a day. I have no doubt M was insulin resistant for many years before their cancer diagnosis as they gained weight around the middle which is a sign of fat accumulating around the liver and other organs, whilst attributing it to just getting older.

The foods that I have since learned protect our cells from uncontrolled growth could have helped a little. Foods such as meat cooked on the bone with plenty of fat, wild oily fish and offal add nutrients that nourish each cell, boosting the immune system and keeping diseases such as cancer at bay. But M did not like the fat on meat and cut it off also believing it to be bad for them, as the dietary guidelines still tell us. M also had no taste for offal and missed out on this nutrient dense group of foods. In later years low calorie ready meals was their go to, but with plenty of vegetables (although the vitamins and minerals would not have been absorbed through the lack of fat in their meal) on the side and stewed fruit to follow.

During their treatment for cancer there was no nutritional advice on the oncology ward. They told M to eat anything they felt like, including chocolate and cakes if that was what they craved. I was learning about nutrition at this stage, and it did not sit well with me.

M went into remission after the initial gruelling treatment, and we rejoiced. Only to have our hopes dashed when it came back and led to their death.

No one re-educated M’s nutrition. Of course, they didn’t, because the medical system doesn’t focus on nutrition. And we hand over our health to them blindly and believe that they know best.

Well, I’m here to say cancer is caused by food.

It’s caused by years of misinformation. By nutrition advice that has no scientific basis. Through the loss of our traditional ways of eating. By moving away from living off the land and now living on food from the factory. Lifeless, chemically altered, made with vegetable oils that alter our DNA, pre-packaged, devoid of nutrient food that has a lying health label slapped across it to make us buy it.

And don’t get me started on just how wrong it is that some cancer charities promote fund raising through eating a ton of cake.

The medical experts tell us it’s our genes, it’s a forgone conclusion, and there’s nothing you can do about your inherited gene lottery. But they are wrong. Our genes are expressed though food. Give a gene the wrong information (sugar and vegetable oils) and it will behave badly. Give it the right nutritional content and information and it will protect you.

My only consolation is that the experience accelerated my determination to help others through alternative advice and my quest to keep learning, to understand why our bodies are susceptible to this and all other terrible diseases.

My anger fuels the need to try and change the dietary guidelines in my lifetime and to let you know that YOU control your health by what you eat and armed with that knowledge you can avoid being a future cancer statistic.

Unfortunately, it comes too late for my beloved M.

PrevPreviousHow we could make the UK more sustainable as we fast
NextPleased to meet you!Next