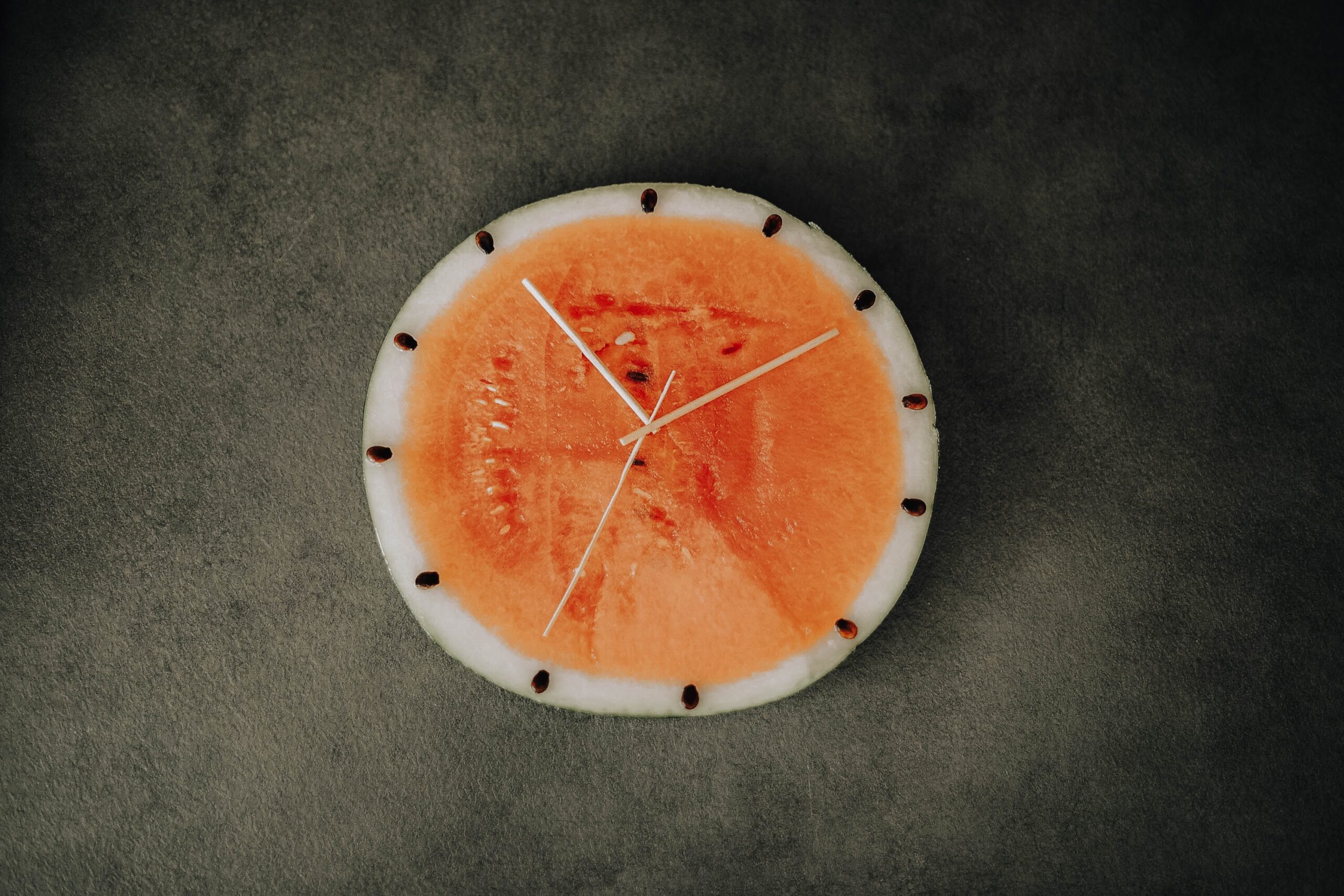 How we could make the UK more sustainable as we fast

With 7.9 billion (and counting) people on the planet it is well known that there is an urgent need to find ways to feed us all.

In the UK, if you weren’t aware, there has been a two-year study into how we as a nation get the best from our food system and make it more sustainable for the future. It is called The National Food Strategy and the plan was published on 15th July 2021. If you would like to read it in full click here.

I was a contributor and submitted my views from a nutritional point of view. As a nation we are suffering from overconsumption of foods that are causing ill health. The pressure on our NHS from our broken views on food as an afterthought and loss of traditional meals is killing us. And then there is the detrimental environmental impact that food production has on the land.

After years of poor public nutrition advice, I did not hold out much hope for this study. But I was wrong.

In fact, it has raised the hope in me that we might actually turn this thing around. The plan is superbly thorough and some of its recommendations are encouraging.

My focus here is on a couple of issues; the junk food cycle and the need to reduce meat production.

Currently ultra-processed food that makes us fat and sick is much cheaper to buy. This impacts the poorest in our society.

Following the published plan, changes are already being implemented:

It is a start. Although I would swap the fruit for eggs as we need our children to have fat soluble vitamins in food. We also need to go further and the study recognises the need for education on food and cooking in schools that is not just an excuse to make cupcakes.

On recommendations for the environment:

“Some farmers are introducing livestock back into traditional rotations, to improve the soil and reduce the need for fertilisers. Careful livestock farming can be a boon to the environment, but our current appetite for meat is unsustainable: 85% of total land that produces UK food is used to graze livestock or produce crops to feed to animals.”

“In this strategy, we have set a goal of a 30% reduction over ten years.”

So, here’s my idea to help move towards a sustainable food environment in the UK, to reduce meat consumption and to improve the nation’s health:

We educate our children, who then educate their parents, to home cook and eat for their biology. Eating foods that are properly digested such as meat, fish, eggs and vegetables. This will have the knock-on effect of reducing the appetite and cravings for junk, so that they won’t need to eat as often. We can then make fasting a habit and by eating 2 meals a day instead of 3 we would reduce food consumption by a third.

This vision might be some way off, it would impact the food industry and they will fight to preserve the status quo for many years to come.

But I’ll continue trying to make it a reality through my work, whilst remaining ever hopeful that this report will impact us in meaningful ways sooner rather than later.