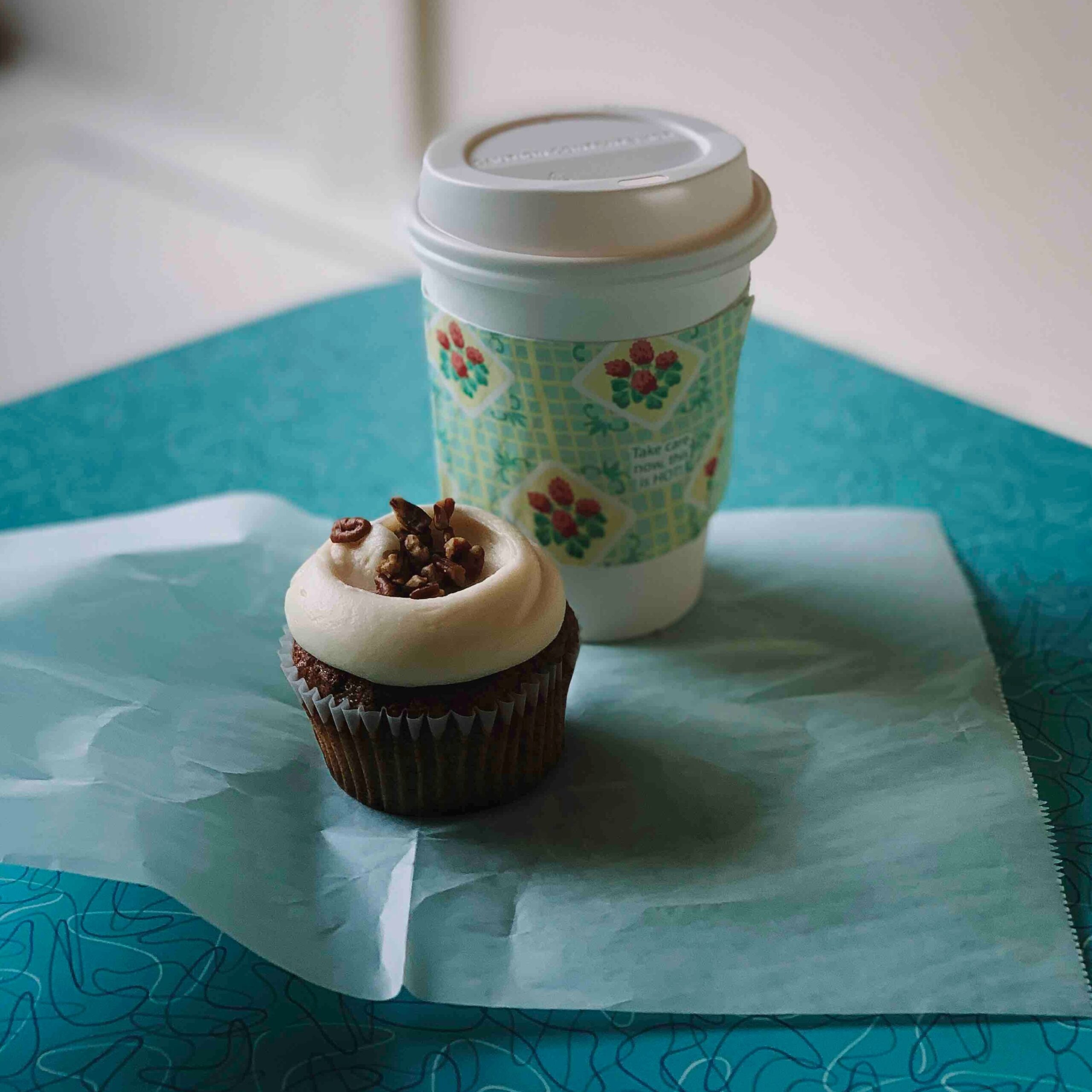 What could be a cosier way of fund raising for a good cause than by selling cakes and biscuits and chatting over a cup of tea or coffee?

It’s been going on forever hasn’t it? Lovely sugar laden treats that tempt you to part with your cash.

So here’s where I rain on their (and others) parade. There are health warnings that have come to the public arena, pointing to  the evidence that consuming sugar is detrimental to our health. It has been proven that lifestyle choices, i.e what we eat accounts for 80% of preventable cancers. Yet charities are fueling the problem.

Far fetched Natasha? Well no. They are not to blame because it is completely ingrained in our psyche. But it is sending a huge message that sugar and treating yourself is a good thing. Harmless and fun. It is anything but.

Diabetes is not fun.

Cancer is not fun.

Heart disease is not fun.

And none of them are harmless.

But so vehement are the advocates of “a little of what you fancy does you good”, that the truth keeps hitting a brick wall.

Years ago, certainly before my time, we would have eaten cake as a treat for Sunday tea. Sweets were savoured and bought with hard earned pocket money. Now its not a little of what you fancy, it’s a LOT of what you fancy, all of the time.

Over time with the rise of cheap manufacturing processes (the weekly food bill has dropped from 24% of the average pay packet in 1974 to just 11% today) and the huge confectionery companies profit margins and advertising campaigns you cannot walk past a till point without being offered a ‘treat’ to go with your purchase of anything. It’s as if we won’t make it to the next meal without having to top up with a bag of Malteasers or a packet of Haribo.

If you go into a coffee shop you are faced with huge portions. Whereas we used to have a fairy cake, now we’ll have a muffin, which is 4 times the size.

So is it a wonder that our health problems are also much bigger than they were a few decades ago?

It is difficult to see how we can change the tide of public opinion, so high in the public consciousness is the link between pleasure, well-being and sweet treats. You just have to look at the most viewed program of 2016, The Great British Bake Off got 16.5 million viewers for the final. I was one of those viewers. Albeit watching with a fructose free version of cake in front of me.

But there are ways to still enjoy food without risking health or adding to the problems.

It’s easy to be confused by mixed food messages and therefore stay apathetic to change.

I believe we will see the day where the real message reaches home. I’ll be one of those shouting the loudest.

I think we willsee the day where we look back at cake fund raisers in the same way as doctors telling us smoking is good for the lungs.