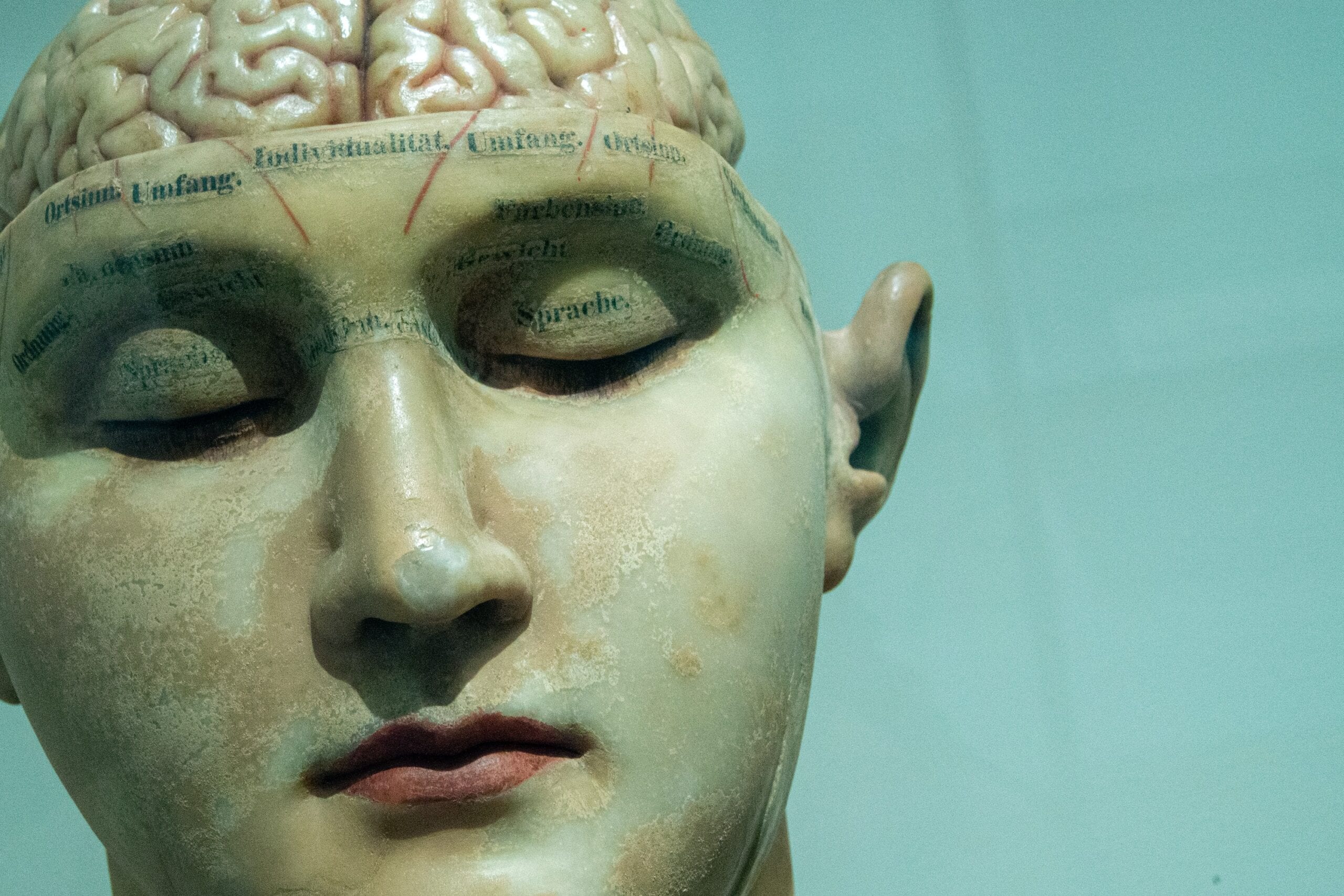 Today the government has announced that they will be spending £300 million on dementia research. So that the UK will be a world leader in finding the cause and new treatments for dementia. Read the full BBC news article here

Research has shown that the increase in dementia cases is being fueled by the 21st century diet. Namely fructose (with dementia being classed as Type 3 diabetes by some) and gluten which is leading to our brains being malnourished, as the long chain proteins in gluten-containing foods stop other vitamins and minerals being absorbed.

Check out the amazing results in this study:

The patients were between the ages of 45 and 79, and their average age was 64.

Avoiding wheat and other gluten-containing grains is the main treatment for celiac disease.

“This is a big deal,” Josephs says. “It is almost unheard of to see a reversal in dementia or cognitive decline.”

The next step, he says, is to try and figure out the connection between celiac disease and mental deterioration. One theory is that the immune response to celiac disease attacks the brain. Another is that the disease causes inflammation within the brain, which triggers dementia.

Mayo clinic gastroenterologist and celiac disease expert Joseph Murray, MD, says he was surprised that the link was so strong.

“I was not expecting that there would be so many celiac disease patients with cognitive decline,” he said.

In conclusion, please government, spend the money on prevention and we will save billions of pounds and billions of lives in the long run. If we reverse the damage that processed food and those who make money out of it has done over the past 100 years we will all be laughing into the future.